We made it through a school day with no tornado sirens!  But...the sky is looking a little too ominous for my taste.  :(  I do not know what it is about bad weather...just the unpredictability of it, I guess.  It scares me to death!  I know that God didn't give us a spirit of timidity, but one of a sound mind...but dognabbit!  I get scared!  My stomach ties up in knots on the inside.  Outwardly I appear calm, cool and collected.  But on the inside?

Good heavens.  And if Todd's not home, I'm tttttttterrified.  I don't know why.  I think the actual sound of the sirens scare me.

Anyway.  Moving on, now.  I'm thinking this might need to be a movie night.  I'm thinking Todd can keep up with the weather with headphones and this here laptop while the kids and I chill and eat dinner in front of a movie.  For the second night in a row.

Last night I let us all eat in the living room, because that is just what you do when you have to tell your kids you had to have their beloved Sambo the FatCat put to sleep.  :(  I almost can't even say those words without crying.  It's pitiful.  Even Todd cried.  Don't tell him I told you...he'll probably put a mean comment if he knows I told on him.  The poor cat had major urinary tract issues and he was very sick.  Instead of letting him suffer, we had him put to sleep.

All the kids took it surprisingly well...except for Drew.  His little heart was breaking and the tears just wouldn't stop.  I just sat and held him.  Poor baby...he is my sensitive boy.  He wears his heart on his sleeve, and he is full of compassion.  I love that trait about him.  He was better by seven last night, though.  We watched Megamind and just chilled.  And today he's been fine.  Hopefully he will remain that way.

So, here we are, another night at home because of either a canceled game or practice or both.  Not that I'm complaining.  I'm going to put on my pj's in a few minutes and wash my face.  Then I'm thinking we'll pick another movie to watch.  I dvr'd Toy Story 3 the other night...I'm thinking we need to watch that one.  Even if it makes me cry at the end.

Ugh.  It sucks being an easy cryer.  The older I get, the worse I get.  I'm usually a mess on Sundays.  And saying goodbye to siblings?  FORGET IT.

Well.  I'm going to get started on dinner.  I was hoping Todd would tell the maid to forget about cooking tonight.  Apparently he didn't and now she's mad.  And dinner is up to me.  :/ 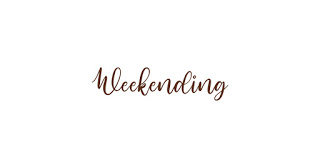 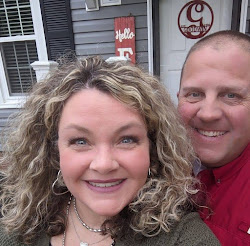 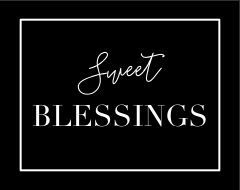