a birthday letter to Jonah and Noah, on their 18th birthday

I cannot believe that our "littles" turn eighteen today. In my mind, they should still be this age: 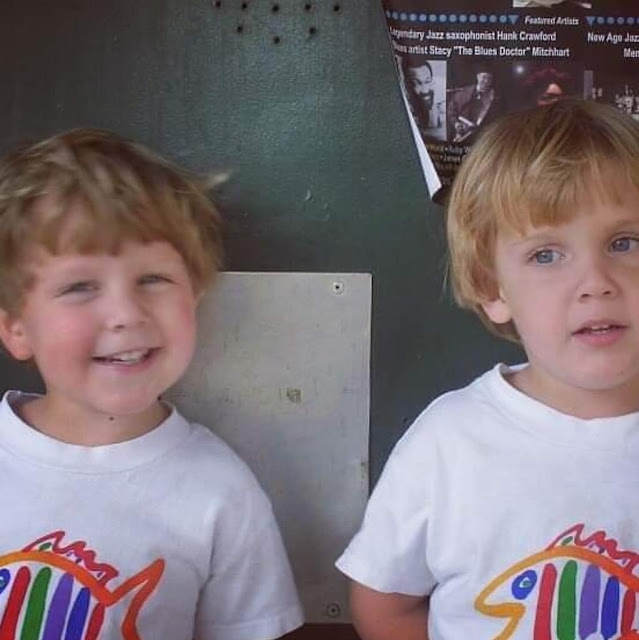 In honor of their birthday today, I thought I'd share eighteen things about each of them that I love, though there are MILLIONS of little things about all of my sons that I love and I could go on all day. I'll start with Jonah, because he was born first and is two minutes older than Noah.

1. He loves Jesus and gave his heart to Him as a young child.

3. He loves his brothers and is friends with all of them. (This is a HUGE answer to one prayer I've always prayed for them all—that they would all be friends throughout their life. I have always taught them that friends will come and go in life, but the ones they sit next to at the dinner table are the relationships that will always be there. I would say that at this point in life, they are well on their way to being best friends and they all hang out together.)

4. He hates to be idle and is one of the hardest working people I know. 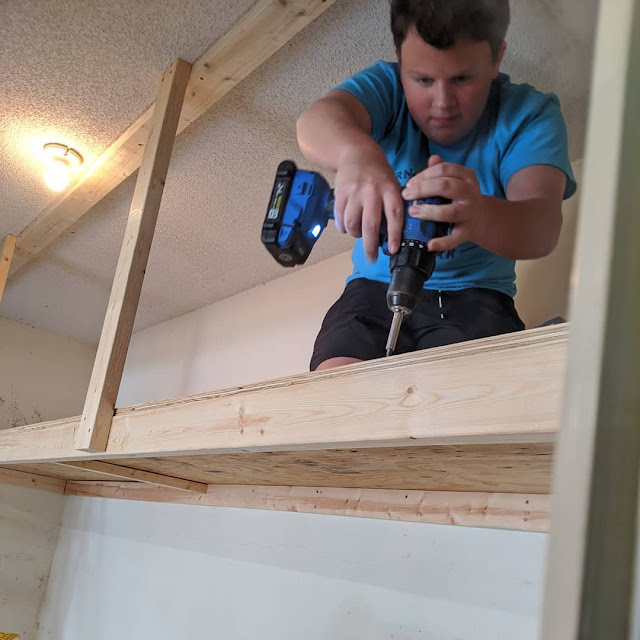 (During quarantine last year, he researched how to build this type of shelf and he and his dad knocked it out in one day.)

5. He loves his dogs and probably prefers all dogs to most people.

6. He is just like his dad and looks up to him greatly, even though they can butt heads occasionally because of how much they're alike.

7. He knows how to apologize when he has done something wrong and though his attitude can be bad sometimes, he always comes back and says how sorry he is for the tone of voice he used.

8. He rarely asks for anything and will usually just go buy something when he needs it, like the brand of socks he prefers.

9. He is incredibly smart and right a lot of the time. (He is just like Graham in this.)

10. He has the best singing voice and loves to sing his favorite country songs while he showers. One of these days, I am going to record him doing this without him knowing.

11. He is fiercely passionate about how people treat other people and animals. Don't ever let him hear a story about someone being mean to an animal, it will fire him up! There was a story like that in the last six months and he was going off about some kid abusing his dog, which is terrible, but it was HILARIOUS seeing Jonah so mad about it.

12. He has really sweet manners and is a good ole Southern boy. 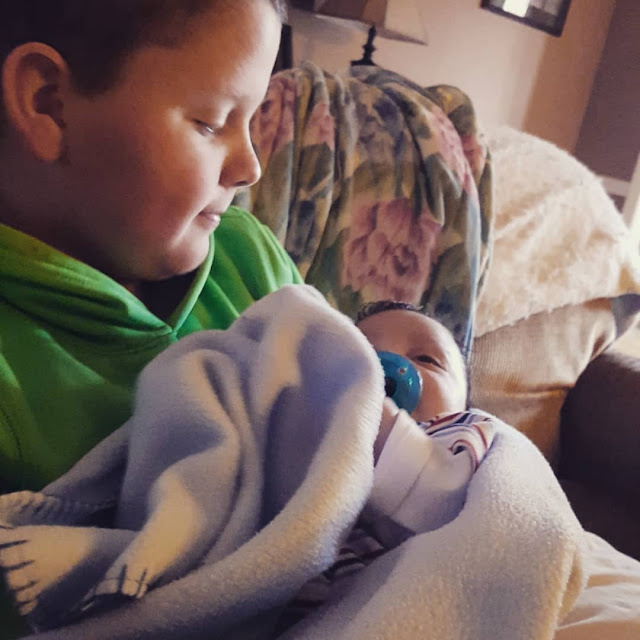 13. He ALWAYS smiles and his dimples kill me as much now as the day he was born.

14. He tells me practically everything. This is both great and terrible, because I don't necessarily WANT to hear everything. ;)

15. He loves to talk and will often come downstairs and talk to us, while the other boys don't.

17. He always thanks me for things.

18. He sometimes mispronounces things, like the other day when he read the word "taupe". 🤣 (He said it like taw-pay.)

1. He loves Jesus and gave his heart to Him as a young child.

2. He loves his brothers and will stand up for them.

3. He is a loyal friend and loves the friends he has fiercely. 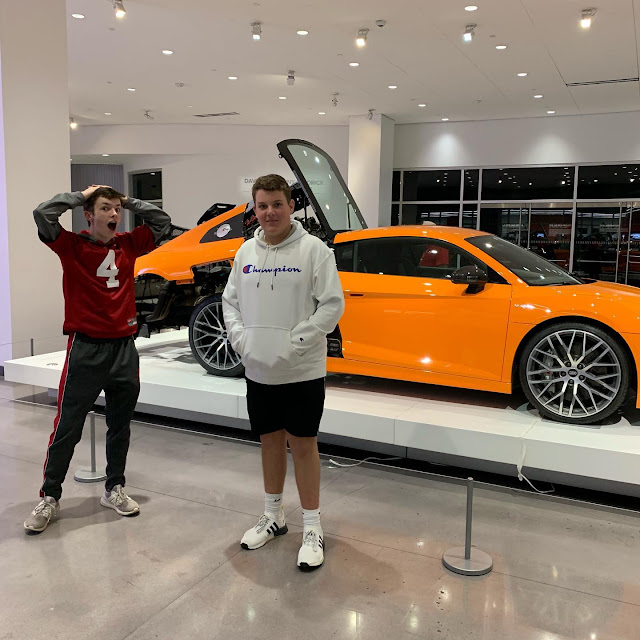 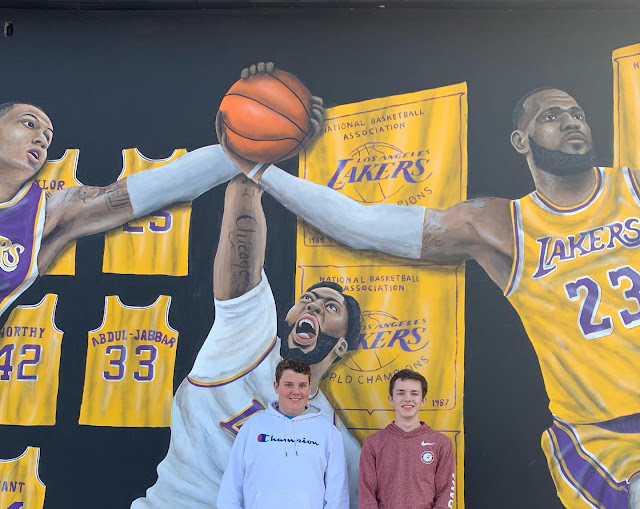 (These pictures were taken when he went to Los Angeles with his best friend Jacob, Jacob's mom Amy and Amy's sister in law in November of 2019. What an amazing trip they had!)

4. He loves to be on the go and is rarely home.

5. He gives the GREATEST hugs, which are more than just hugs—they're bear hugs. 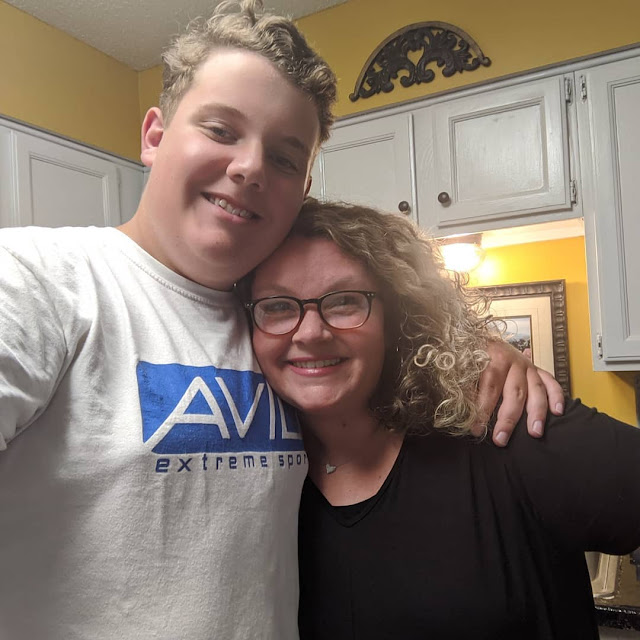 6. He willingly takes pictures with me.

7. He dances with me in the kitchen sometimes.

8. He ALWAYS thanks me for dinner and is often the first to do so. It's become a competition between him and Graham to try to beat each other.

9. He is very well spoken and communicates exceptionally well. Before Christmas, I took him to the gym to sign him up for a membership and I let him do all the talking. As we were leaving, the man asked him how old he was again and what school he went to and was surprised to discover that Noah was so young and homeschooled. He told me that he had never met anyone quite like him, that for his young age, he communicated better than most adults he came into contact with everyday. I take that as a sign of how smart he is, as well as being able to communicate.

10. He is very sweet and kindhearted. (Except for when it comes to his brothers and he drives them bonkers. He can be stubborn, just like the rest of us.)

11. He asks me for specific dinners often. He is my only son to do this and I love that he has his favorites that I make.

12. He has had his struggles over the years, academically, but he has overcome them all. I'm so proud of him.

13. He is a diligent worker and excels at his jobs.

14. He is an excellent driver and drove most of the way to Daytona Beach back in the fall when he went with Drew. (He was my son who didn't feel ready to get his driver's license and was scared to drive alone. He not only did that, he also makes deliveries frequently for Nothing Bundt Cakes and goes all over the city.)

16. Though he is shy, he isn't scared to do anything and to try new things.

17. He is REALLY funny, in a very casual and offhanded way. He and Drew have TONS of inside jokes and are always the two who keep us entertained at dinner.

18. He is always making new friends and is great at including everyone. He is forever asking if someone can spend the night or eat dinner with us and I love that about him.

I know they're probably not reading this, but if they are, this is for them:

Jonah and Noah, you both are two of my greatest blessings in life and I have had THE MOST fun being your mom. I loved all of our adventures together in our early homeschooling years and I love how close you two are. I think it's the best thing ever that you each have a built in best friend and though I was shocked to discover I was having twins, you're the reasons why I think everyone would be so fortunate to experience them for themselves. I love both of you so very much and I am so incredibly proud of the fine men you've grown into. As much as I love you, Jesus loves you even more and my greatest prayer is that you both will love Him with all your hearts, souls, minds and strength and that you love people as much as you love yourselves. Stay sweet and walk with integrity. I love you more.

I'll end this with some of my favorite pictures of them. 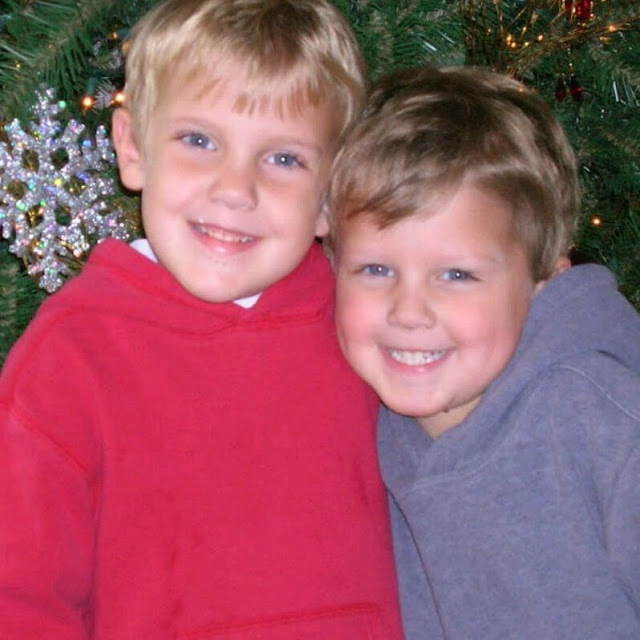 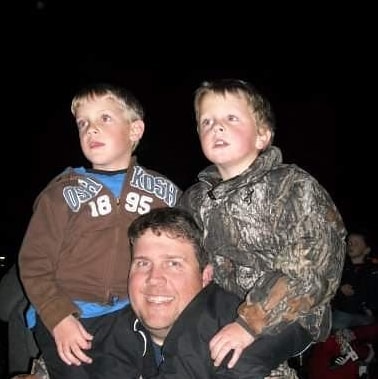 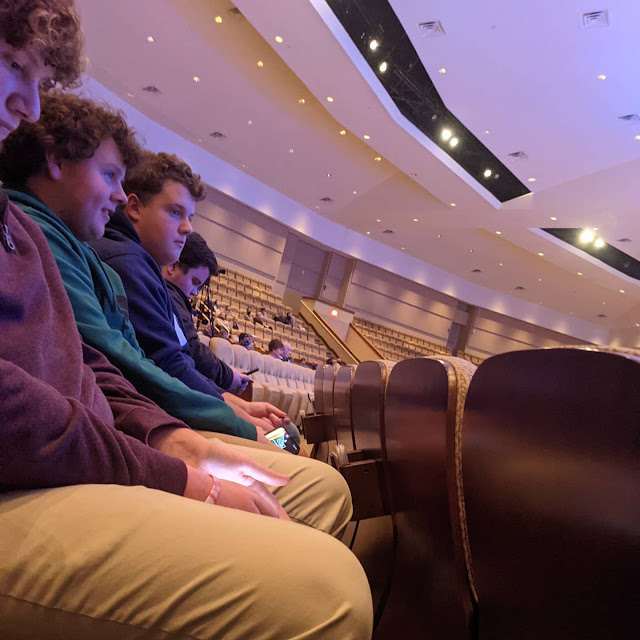 Happy Friday! I am linking up with Andrea from Momfessionals for this weekly blog link.  So many things are my favorites this week. First...