a few of my favorite moments from the week

(Since I didn't participate in my usual Friday Favorites.)

On Wednesday, my sweet daddy called me and asked if I would bring Jonah and Noah out to his house the next day.  He also asked if I would let them start cutting his grass with his riding mower.  (I've only been offering the use of my kids for five years, but hey, better late than never!)  So I drove them out there, along with Graham, Drew, Ben and Alex who had all spent the night, and they played and ran around and hung out and picked up sticks for him while we were there.  Dad gave Jonah and Noah a training session and agreed that they would start working for him next week. 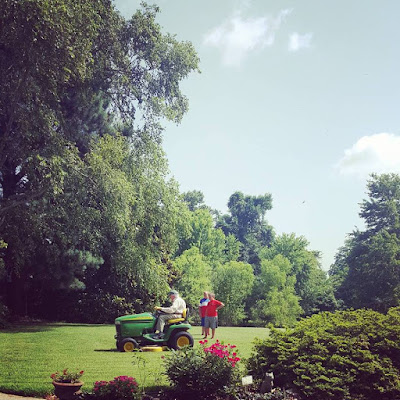 He was demonstrating on how to back the mower up.  I told him that they would just do this because he is family and you don't always do things for money, but he wasn't having that and is insisting on paying them at least a little bit each week.  In his mind, he's either going to pay someone else, or he can pay his grandsons.  Of course, the thought of earning a little money each week thrills them to no end.  I am really proud of my boys, and the work ethic they've learned from their dad.  He has always taught them the value of that, and I know that someday they will grow up and be wonderful husbands and fathers, who carry on that tradition.

That afternoon, all the boys were gone and Todd called me to ask me to come pick him up from Costco.  He was having new tires put on his truck and thought it would take about three hours.  I let Crash go along for the ride, and he was in doggy heaven. 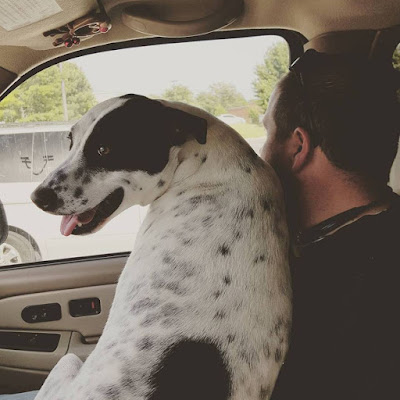 He really loves Todd.  This was after my darling hubby put gas in the suburban for me.  :)  It turns out that I did not bring him home, though.  They took his truck back faster than they had said, so he knew it wouldn't be too long.

I came back home and for the first time since June 25th, I made a really yummy dinner.  We had grilled Teriyaki chicken, broccoli with cheese and pasta.  It was delicious!  Graham always grills for me, and he gets better and better at it each time.  It was perfect.

On Friday, Drew and his friend Andrew helped out at church all day.  It was for Camp Big Enough, and this is the third year he's helped.  It's one of his most favorite things to volunteer for.  Graham, Jonah and Noah went with the youth to play laser tag.  While they were all gone, my dad and I went and had lunch at one of my most favorite restaurants, The Silver Caboose, a cute little place here in The Ville, on the town square.  We came back home and talked after lunch.

For dinner last night, I invited us along with my in-love's to their favorite little place for dinner. 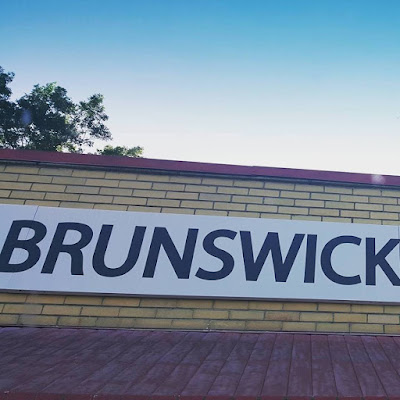 It was all the way out in Brunswick, at this cute little hole in the wall place called Brunswick Kitchen.  They have one entree on their menu: catfish.  It is delicious!  The breading is what makes it so yummy.  We were in great company.  We were back home by nine, or a little before, and I settled in with a good book. 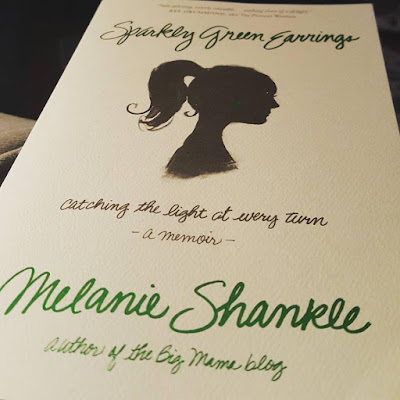 This is the second book I have read by Melanie Shankle, and it is as great as the other one, Nobody's Cuter Than You.  I've been reading the Yada Yada Prayer Group books again and made it to book five of seven, but I needed to switch it up a little bit.  These books by her are lighthearted and easy to read and laugh out loud funny.  Seriously.

It's been a pretty good week.  I am looking forward to today and tomorrow and this week.  Tonight I am going with my friend Missy and some teenage girls to see the new minion movie.  And tomorrow, at about four o'clock, the boys and I leave to go help out at kids camp.  It's a little strange that they won't be participating, but it'll be fun to help out in a new way.  They're all doing that today, as well, they're going out in a little while to set things up.  I will be at home, cleaning, vacuuming and doing laundry.  And getting a new phone~the face of my phone is lifting and I need a replacement.

So that's been about it~my week in a nutshell, in the past couple of posts.  I hope you've had a great week.