Well.  A lot happened since my post on Tuesday.  I am so grateful that the Lord allowed me to wake up so early that day, because He knew that I would need Him.  When Andy the Wonder Dog woke up that morning, he was much worse that usual.  I feel like he had slowly been leading to this day, but on Tuesday, he was worse.  I called my husband and he agreed to come home and that we would just let that day be when we had him put to sleep.  (He had a neurological disease that made him partially paralyzed in his back legs, his arthritis was out of control, and he had lost a lot of control over his bladder.)

He had suffered too long already, and it was cruel to allow him to go on.

So, Todd came home, we said our tearful goodbye's, and he and Graham drove off with him in the back of the Bronco.  Here's a picture I took of him that morning. 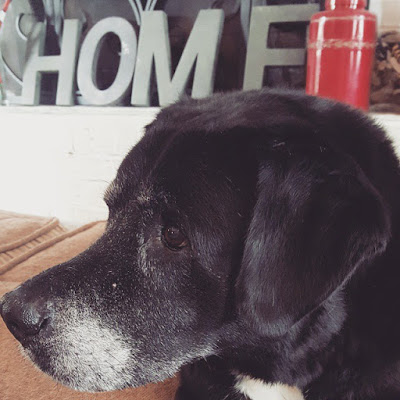 He was born in December of 2002 and we got him in April of 2006.  He was the most gentle, loveable, one hundred and thirty something pound of pure teddy bear.  He loved us well and we loved him well.  We were his second owners, with one lady from our old church as a temporary owner in between his original people and us.  He is already missed.  I keep finding myself listening for his bark, or hearing him sigh as he lays his head down, and when I remember that he's gone, I get all teary again.

And Crash is doing okay, but he is a tiny bit weirded out by his food bowl being gone.  We've only left Crash alone twice since then, and both times I put the gate up, to keep him downstairs.  Going upstairs is when he gets into trouble, so I thought it was a good idea to keep using the gate.

We're all okay, though, as much as we can be~Jonah came downstairs sobbing last night, and I keep tearing up, but that is to be expected.

To get out of the house on Tuesday, we loaded up and went to my in-love's house for dinner and swimming.  It did all of us good.

In other news, over the weekend, I got my hair cut. 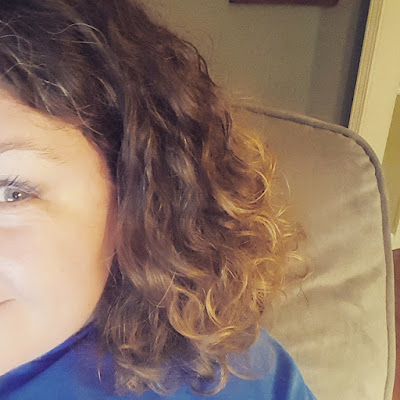 And then yesterday, I got highlights.  :) 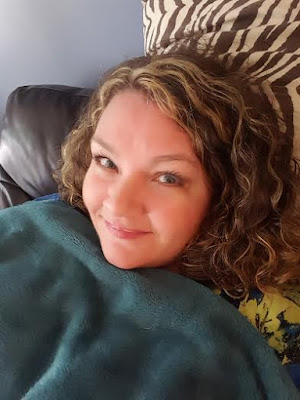 I love it.  There is nothing quite like sitting in a salon chair and letting someone else do this for me.  I could have fallen asleep as she washed my hair afterward.

I also took the boys to Academy yesterday~they were in need of some athletic shorts, and they have the best ones.  An hour later, I questioned my decision.  You wouldn't think it would be that difficult to pick out athletic shorts, but apparently, it's a big deal.

And yesterday, the coolest thing happened.  Jen Hatmaker invited all of her new book's launch team members to her house in September, for a launch party.  I would LOVE to go, but I'm not sure if it'll happen or not.  I guess we'll have to get a little closer to that time.

Last night was church and today is helping a friend with some stuff at church, then maybe swimming, then laundry and packing, and a nap, if I can help it.  (Drew woke me up at midnight and we texted for a while.)  It's a busy day, because at eleven fifty-nine tonight, we will take Jonah and Noah to church.  They are leaving for Panama City Beach at one a.m. tomorrow morning.  I am so excited for them!  My babies are growing up.  Graham, Drew and I leave on Monday morning for our camp in North Carolina.

Fun things are happening around here!  It's exciting, this time of summer.  It's definitely my favorite time of year.