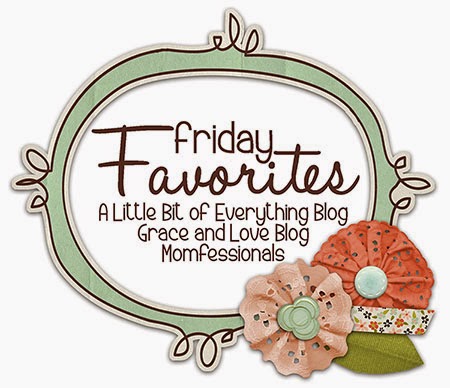 Happy Friday, my friends!  I'm excited for this weekend because I feel better and look forward to leaving my house.  :)  I'm linking up with Momfessionals for this post.

If you want to know how sick I was, I let a whole seven days go by with no polish on my fingernails.  I finally re-did them yesterday, and the two colors I used are a couple of my favorites. 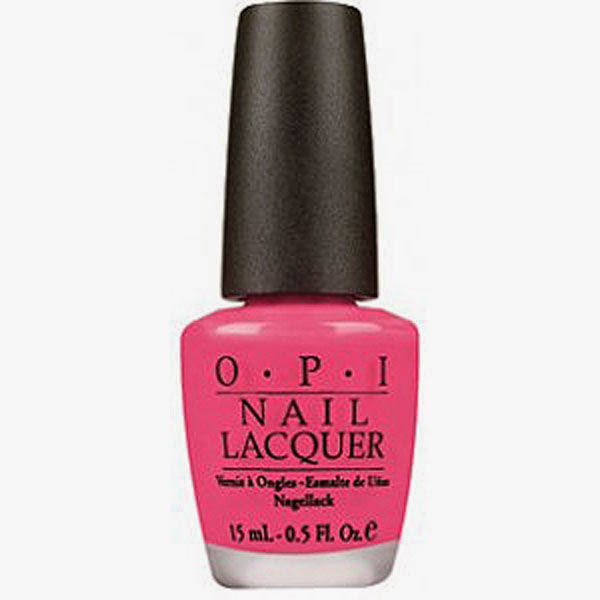 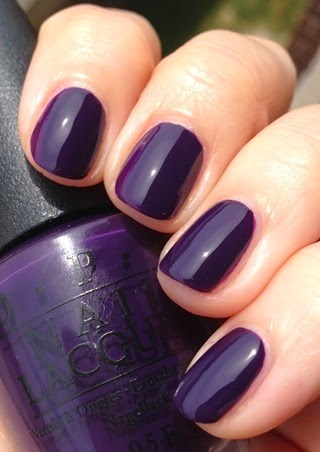 Shorts Story (left) and Viking In A Vinter Vonderland. 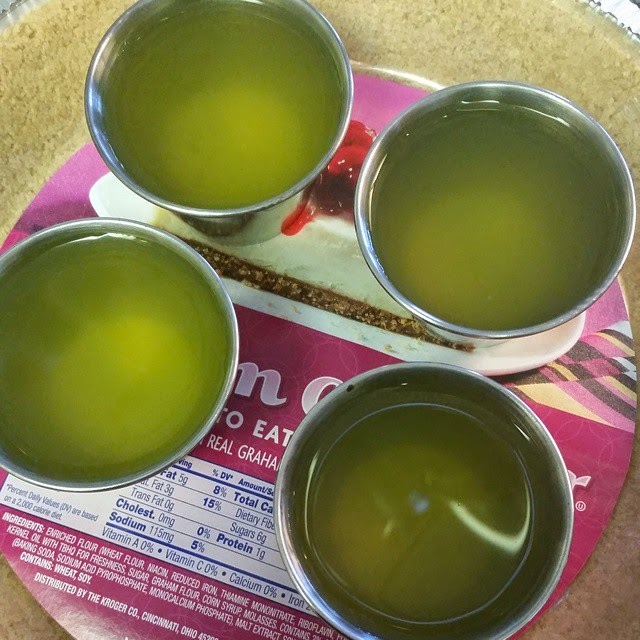 We haven't been to the grocery store in forever, because Todd was the one having to go.  He would just make a quick run for a couple of items, then that would hold us over for a few days.  Yesterday he had a job to do in Germantown, so while he and Graham were out, they made a Costco run.  While they were gone, Drew and I made tuna salad and finished off the jar of pickles.  And then we had the brilliant idea to freeze some pickle juice. 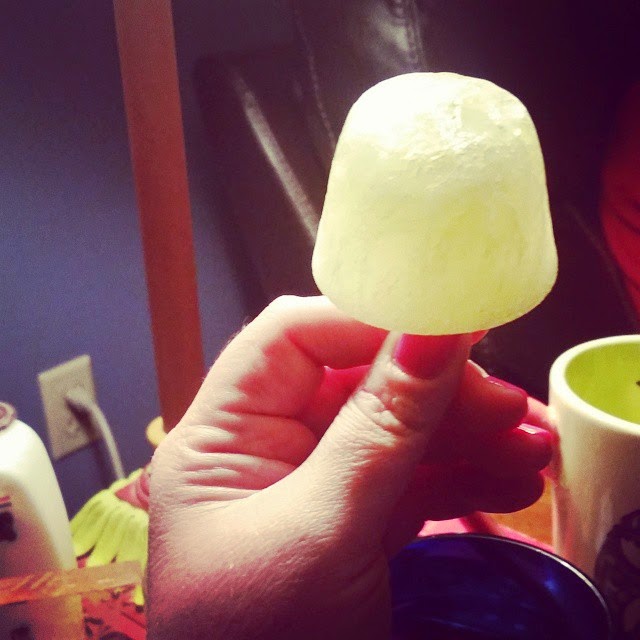 It was so good.  We enjoyed our late night treats, much to the dismay of our family.

I found this picture of the boys yesterday on my phone and about died.  They look so little!  I originally said it was taken nine years before, but I think it was more like seven. 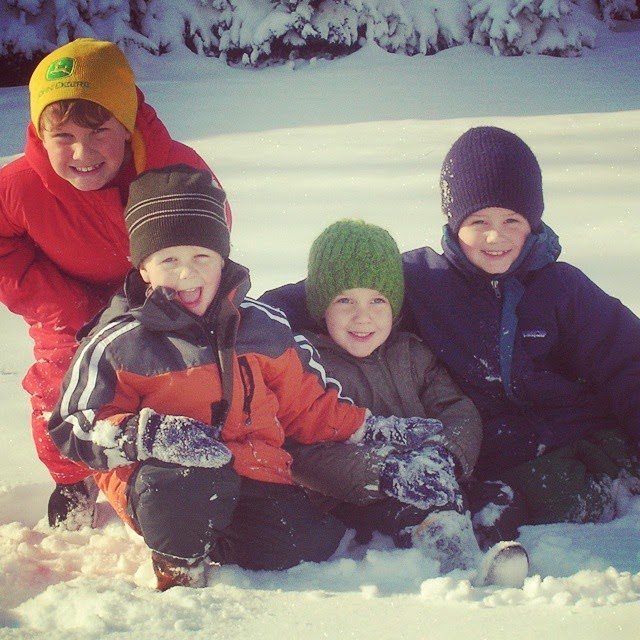 It seems like this was just yesterday.  I honestly feel like they should still be this age.

Especially because they're all about to have birthdays.

Jonah doesn't like to be idle.  Yesterday I found him shoveling snow off of our front porch. 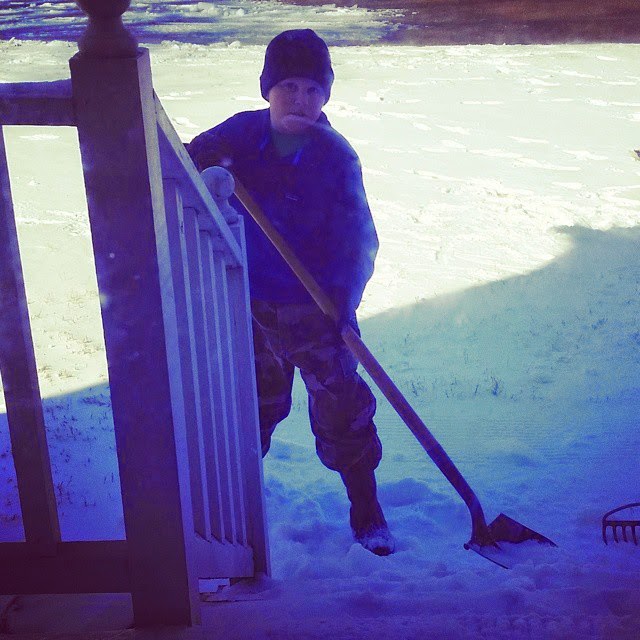 He reminds me so much of my husband.  And for the record, the camouflage pants he has on are some he got last weekend.  He has worn them almost everyday since last Saturday.  He's insisting that for his birthday he wants us to take him to our local army surplus store.  I think he wants combat boots.

My last and greatest favorite moment from this week included this precious angel and her mama. 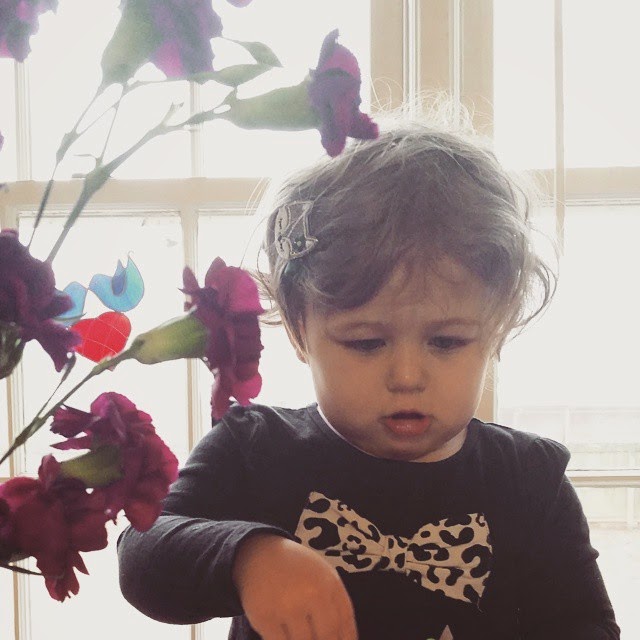 Christa and her family live in Springfield, Missouri.  They had plans to come in town this weekend to see her brother, but when the forecast changed, she decided to leave Tuesday afternoon.  That opened up all of Wednesday and Thursday that she had free, and we had no plans Wednesday.  They came over around nine thirty and stayed until close to three.  It was a wonderful day.

I hope you've had a great week!  I am so excited to be out and about this weekend, and going to church on Sunday...I hate having to miss.  Enjoy your loved ones this weekend.  Love to all.
at March 06, 2015

Katie at Better Off Benedict said...

Hi! I'm stopping by from the linkup! I love those nail polish colors, I will have to check them out! I don't think I could handle the pickle juice ;) but to each her own :)

I am DYING at the frozen pickle juice! I'm scared but curious. My bestie and I ate our weight in pickles when we were young. May have to coerce her into trying with me!

Katie, thanks for stopping by and leaving a comment! I adore OPI polish and am guilty of buying certain colors for their names. I am a mom of four boys, though, so it's my one guilty pleasure. ;) Have a great weekend!

Thanks for leaving comment love! If you love pickles, you must try the frozen pickle juice. It is surprisingly delicious! Have a great weekend!