My dogs are the cause of some grief for me this week.  I think I deleted part of a sentence in a previous blog about how they were returned to us.  We took them to our vet to be boarded while we were on vacation, and usually, they're very well taken care of.  This time, that was not the case.  Poor Andy's nerves got the best of him, and he mutilated his chin by scratching it to death.  They found it pretty quickly and began treating it, but for the last couple of days we've had to give him Benadryl to help with the irritation.

It's not working very well, and he keeps making it bleed, so today he is getting the dreaded cone of shame.

And I am struggling with this because a dog that we had when I was growing up had this same cone, and shortly after that, the dog died.  He was sick, I'm sure and we just didn't know it, but I can't help thinking and hoping (and praying) that this won't be the case for my Andy the Wonder Dog.  It makes me teary, just typing it.  Drew said the same thing yesterday~"Mom, I want Andy to live forever."  He's getting on up there in age, and as his arthritis worsens, I wonder how much longer he'll have.  I never want this baby to suffer...yet I can't imagine making that kind of decision.

We also discovered that while they were being boarded, the kennel tech(s) did not use their own dog food that we sent.  They used the kennel dog food, and that led to stomach issues the entire time.  Dogs are like newborn babies on formula~if you change it, it makes them sick.  The last thing that broke my heart was that their blankets I had sent returned to us unused.  Seriously...my heart breaks thinking of the time they spent there.  I'm so thankful that the next time we go anywhere, I can count on my in-love's to take care of them for us, at least Andy.  We'll take Crash camping with us, but Andy will stay with them.

As much as we love our pets, this week, they've been a source of strife for me.  Todd went ahead and brought the cone home for him this morning, because he was miserable.  Because of it, he can't see very well, so we've had to block off our stairs.  He tends to fall down them anyway, and I know the chances of him falling will be greater with the cone.  :(  Your prayers would not be wasted on us today and in the days to follow.  I know it might seem silly to some of you, but our dogs are like our kids with fur.  We do love them and we never want them to suffer.  I pray that his chin heals quickly so we can take the cone off.

showing up for opportunities the Lord brings

I shared some pictures on social media that led to a few questions for more details, so I thought I'd share it here with anyone who is i... 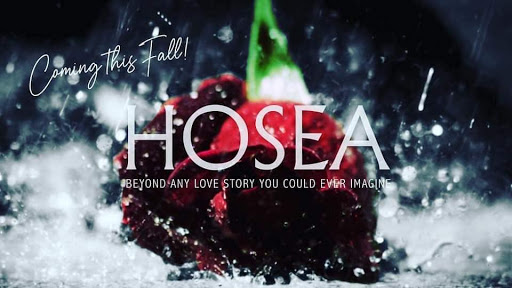